Shahrukh Khan was the man of dreams, the charming dreamy guy whom everybody unconditionally adored. But I’ve always felt that his action side was too unnoticed and a proper pay off was long due. Siddharth Anand shapes Pathaan as a gift for King Khan whom with all force makes a grand comeback to the big … Read more 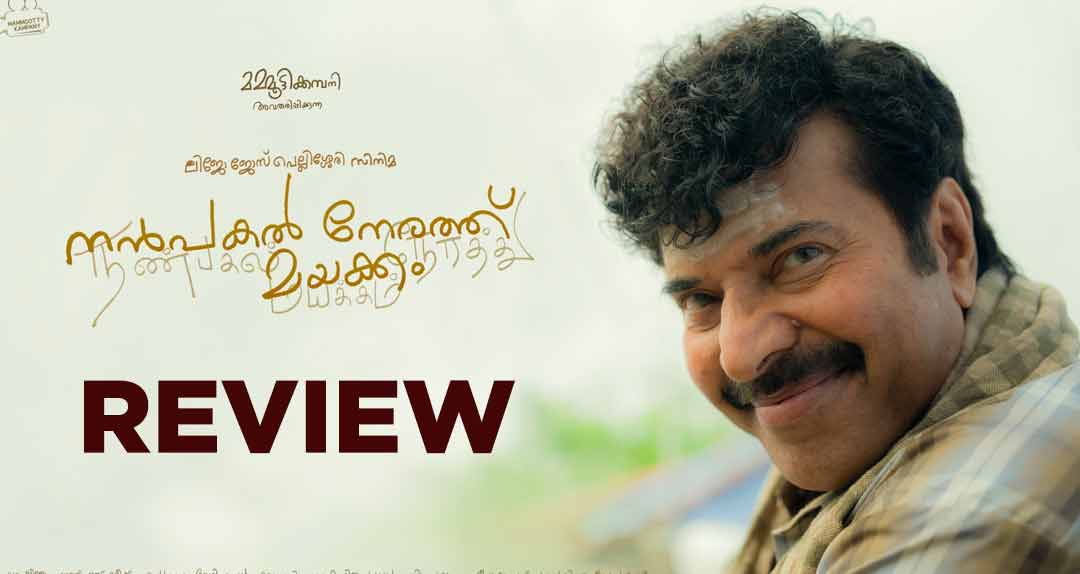 Before you enter into the world of Lijo Jose Pellissery you should be well prepared to experience the madness he creates with his fine craft. His creations don’t follow the law books of filmmaking and watching those craziness unfold in the most mystical way gives an amount of rush in us. Nanpakal Nerathu Mayakkam might … Read more

DVDPlay is a website that provides pirated copies of Indian and Hollywood movies for free online streaming and download. The site has been operating for several years and has a large following in India and other countries. The site offers a wide variety of movies, including the latest releases, and is updated regularly. Users can … Read more

Tamilyogi is a popular streaming website that allows users to watch a wide variety of Tamil movies and TV shows online for free. The site features a user-friendly interface and a large collection of content, making it a popular destination for Tamil cinema enthusiasts. One of the main features of Tamilyogi is its extensive library … Read more

iBomma is a popular website that allows users to download and stream the latest Tamil movies online. The website has a vast collection of Tamil films, including both new releases and classic favorites. One of the key features of iBomma is its user-friendly interface. The website is easy to navigate and allows users to search … Read more

Telugupalaka is a popular website that offers a wide range of Telugu movies for streaming and download. The site has a vast collection of Telugu films, including the latest releases as well as old classic movies. One of the main attractions of Telugupalaka is its user-friendly interface. The website is easy to navigate and allows … Read more

Moviezwap is a popular website that provides users with access to a wide variety of Tamil-language movies and TV shows. The site has a clean and user-friendly interface, making it easy for users to navigate and find the content they are looking for. One of the standout features of Moviezwap is its vast library of … Read more 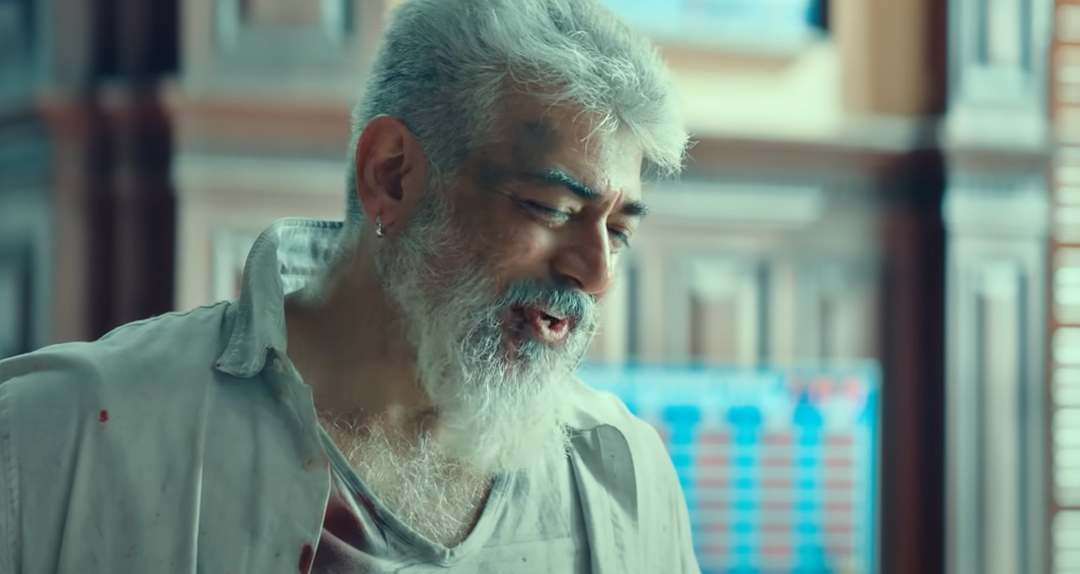 Thunivu Review I had great admiration for the director who made Theeran Adhigaram Ondru.As Thunivu was approaching its release, H. Vinoth had given many interviews and seeing them made me realise that Vinoth sees cinema as a medium to tell messages.Thunivu tries to be in the Shankar zone, but message over entertainment has never worked! … Read more